Referencing for people who value simplicity, privacy, and speed.
Get Citationsy 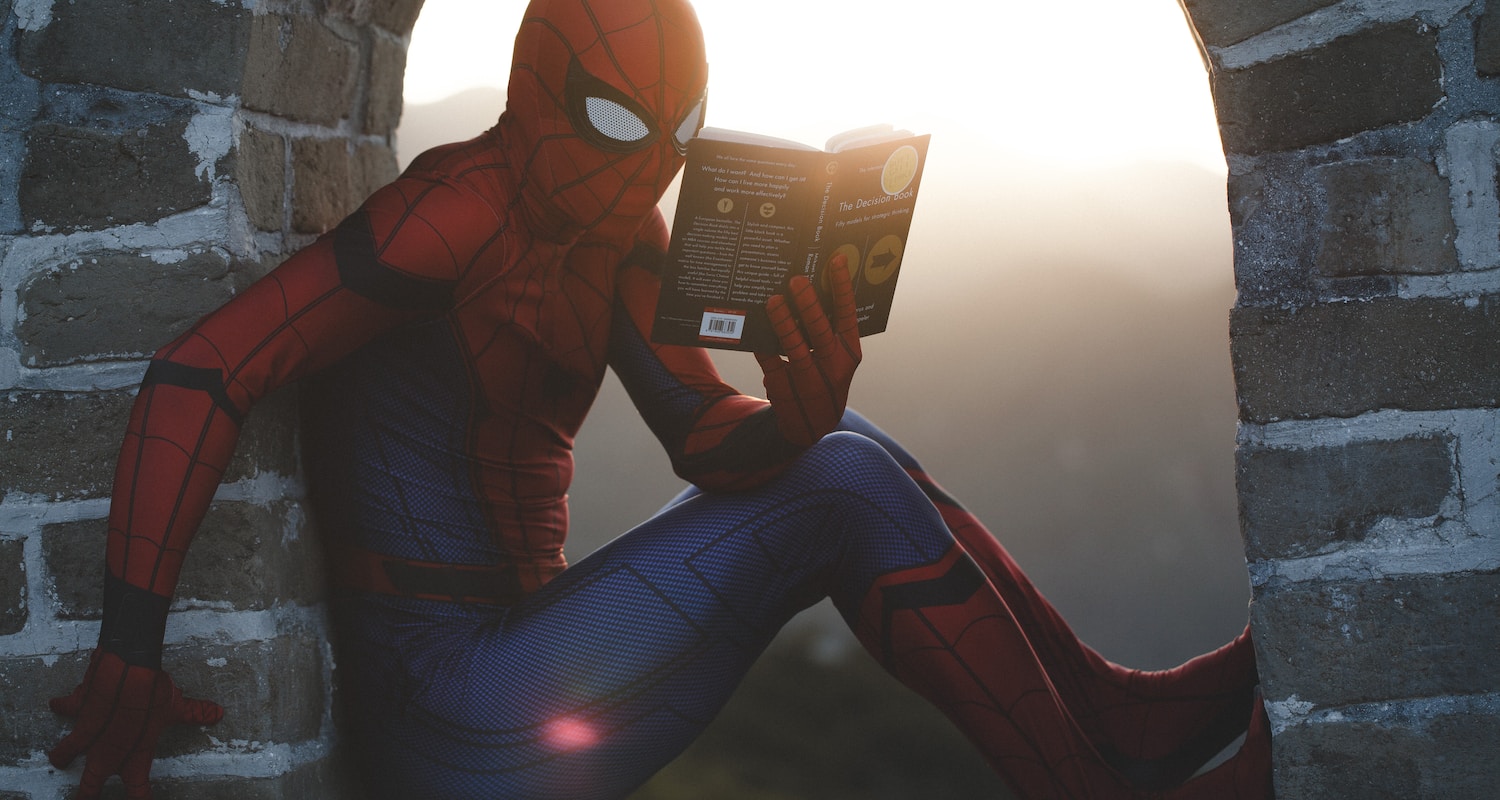 A common learning difficulty that is very seldomly spoken about is dyslexia. According to the NHS, the National Health Service in the United Kingdom, 1 in every 10 people in the UK has some degree of dyslexia. In the United States, according to Learning Disabilities Online, 5 to 15 percent of Americans – 14.5 to 43.5 million children and adults – have it too.

Dyslexia is a learning difficulty that affects the skills involved in reading and spelling. Dyslexia is not connected to intellectual ability and is best thought of as a continuum, not a distinct category, and there are no clear cut-off points.

The International Dyslexia Association states: “Perhaps as many as 15–20% of the population as a whole—have some of the symptoms of dyslexia, including slow or inaccurate reading, poor spelling, poor writing, or mixing up similar words.”

This means that there are at least over 1 billion people in the world who have a difficulty to read, write, and spell, no matter how hard the person tries or how intelligent he or she is. One Billion people!

What are we doing to help?

OpenDyslexic is created to help with some of the symptoms of dyslexia. Letters have heavy weighted bottoms to indicate direction. You are able to quickly figure out which part of the letter is down which aids in recognizing the correct letter, and sometimes helps to keep your brain from rotating them around. Consistently weighted bottoms can also help reinforce the line of text. The unique shapes of each letter can help prevent confusion through flipping and swapping.

While there is no definitive proof on whether using such a font helps people read, there is definitely no harm in adding the option. We have heard from several users that they prefer this typeface, but we’re always looking for more feedback.

If you’d like to reach out to us, feel free to email me at: jgross@citationsy.com

Bollini, Letizia. Dyslexia And Typography: How To Improve Educational Publishing For Inclusive Design – A Critical Review. 2019. IATED, doi:10.21125/edulearn.2019.0096.
The paper presents and discusses the more significant research projects, proposing a critical comparison of the more relevant experimental findings, the limits of the outcomes and which seem to be the best legible fonts.
Huntzinger, Rose Marie. The Neuropsychological Investigation of Dyslexic Readers: An Experimental Approach to Subtyping. 1989, https://vtechworks.lib.vt.edu/handle/10919/54199.
‘Ihe primary purpose of the present exploratory study was
to evaluate the utility of verbal fluency as a dimension on which to
classify children with the language problem of dyslexia.
International Dyslexia Association. “Dyslexia Basics – International Dyslexia Association.” International Dyslexia Association, 2020, https://dyslexiaida.org/dyslexia-basics/.
Perhaps as many as 15–20% of the population as a whole—have some of the symptoms of dyslexia, including slow or inaccurate reading, poor spelling, poor writing, or mixing up similar words.
LD Online. Dyslexia: What Brain Research Reveals About Reading | LD Topics | LD OnLine. 2021, http://www.ldonline.org/article/10784/.
A staggering 5 to 15 percent of Americans—14.5 to 43.5 million children and adults—have dyslexia
NHS. “Dyslexia.” Nhs.Uk, 2021, https://www.nhs.uk/conditions/dyslexia/.
It’s estimated up to 1 in every 10 people in the UK has some degree of dyslexia.
Open Dyslexic. Related Research | OpenDyslexic. 2021, https://opendyslexic.org/related-research-1.
OpenDyslexic is a new open sourced font created to increase readability for readers with dyslexia. The typeface includes regular, bold, italic, and bold-italic styles, and 2 typefaces: OpenDyslexic, and OpenDyslexic-Alta.
Zorzi, M., et al. “Extra-Large Letter Spacing Improves Reading in Dyslexia.” Proceedings of the National Academy of Sciences, vol. 109, no. 28, 2012, pp. 11455–59. Proceedings of the National Academy of Sciences, doi:10.1073/pnas.1205566109.
Extra-large letter spacing may help to break the vicious circle by rendering the reading material more easily accessible.
The citation generator used by 300.000+ people around the world
Referencing for people who value simplicity, privacy, and speed.
Chrome Extension Firefox Plug-In iPhone App Sign Up now
Related Posts