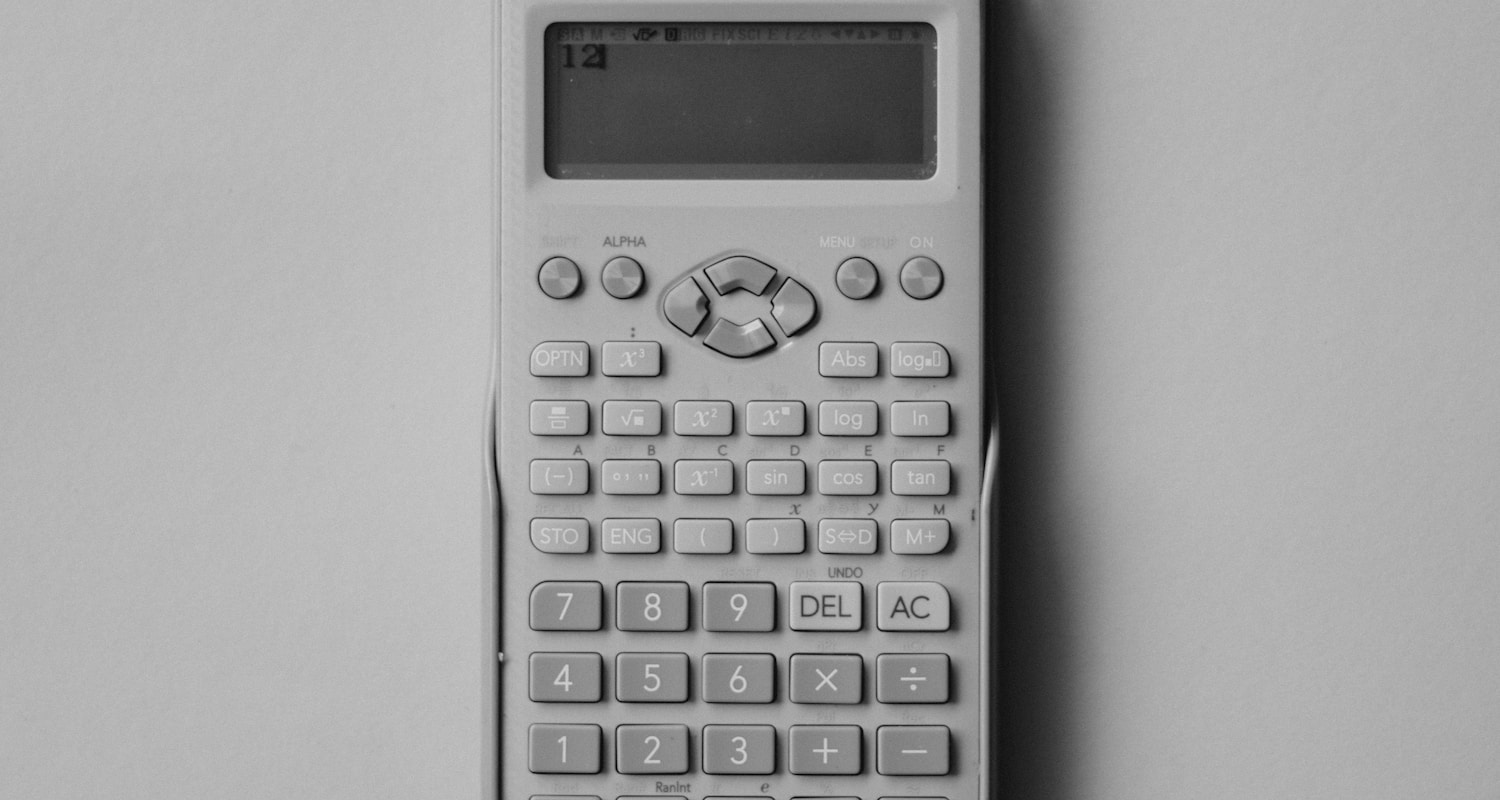 There are laws against distribution of a lot of different kinds of content – pirated copies of movies or music for example, or copies of state secrets. But did you know there is a number that is illegal to publish on the US?
You’d think a number is such a pure and theoretical concept that surely there is no way for it to be against the law.

The history of this illegal number starts with DVDs. Back when movies were still distributed on DVD, these disks were encrypted with a content scrambling system to keep people from just making a copy of the disk at home.
Well, the secret behind this copy protection system was discovered, and people started making software that could circumvent the copy protection. The most famous of these is DeCSS released anonymously on 6 October 1999.
Subsequently, the Motion Picture Association of America (MPAA) sued the companies making this software and won – the court issues an injunction, meaning linking to or publishing the DVD decryption software was considered a breach of the Digital Millennium Copyright Act, and thus illegal.

So what does this have to do with prime numbers? At first glance, nothing. But everything stored on a computer is stored as a string of bits (binary digits) – so every file is essentially just a number.

A clever hacker called Phil Carmody decided to make a version of DeCSS which was a prime number.
First Carmody took the original anonymous version of the DeCSS C-code and gzip’ed it (a standard UNIX program for making files smaller). The gzip file format has a peculiarity by which you can add digits to the end of it after the terminating character. So he added 99 zeros to the end of the file, resulting in the 10th largest prime number to be found at the time.
When written in base 16 (hexadecimal), this 1,401-digit prime number forms a gzip file of the original C-source code for DeCSS, a piece of software that is illegal to publish – thus the prime number is also illegal to publish.

You can read more about the nitty gritty details on this page by Phil Carmody himself, or you can see the prime itself here on the Prime Curious site.